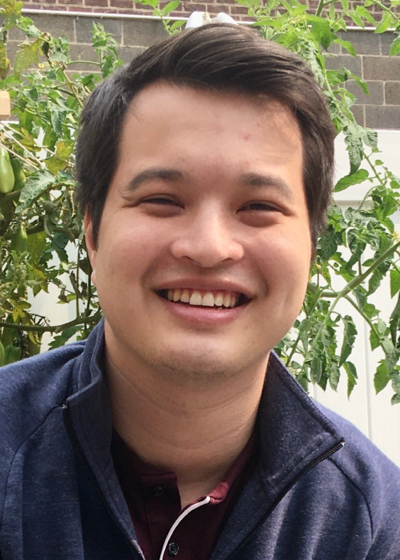 This is a part of a series of posts introducing team Iggy. Meet Donald Lee-Brown, urban gardener, amateur brewer, and stargazer!

Talk to me about your background - how did you get here?

I am an astronomer by background - I did a PhD in astronomy. I studied the evolution of the galaxy since the Big Bang. Very different from what I do today. My interest in astronomy was motivated by the discovery process. You get to discover something interesting that no one's ever discovered before. But as I was going through that, one thing that I realized - and it led to my transition to data science and ultimately to product - was that I liked working on these sorts of big questions, but I wanted to do so in a bit more of an applied way.

I really wanted to work on big legacy problems. Housing, for example - I was at a property technology company as a product manager. Now I’m at Iggy, which is focused on geospatial workflows. These are huge problems that people have been working on for literally hundreds of years and these are the kinds of problems I wanted to work on.

Geospatial is one of these huge universal problems and if we can build good solutions then that’s great, that's going to help a lot of people. With Iggy in particular - I was introduced to Lindsay (Iggy’s founder) through a friend. And honestly, after my first conversation with Lindsay I was like, great, I love the culture. I love the vision. Let's see where this goes. And then as I met more of the team, I got the feeling that this is a group of people I want to work in this huge problem space with.

Without using complete sentences, can you describe what’s going on in your life at the moment?

Early opinions while onboarding at Iggy. Adjusting to a different culture and different scale. Gardening. Hiking. Getting rained on and being cold.

If you could choose a career besides the one you have now, what would it be?

There was a period in my life when I wanted to be a historian. I think history is fascinating. The job market for historians is horrible. So I remain an amateur historian. Another career path for me was being a chef. I worked in food service all through undergrad. Being a chef is like not being a chef at home. What I liked was that there's this white knuckle aspect to the job, where everything's happening all at once, and you're always juggling a bunch of competing priorities. Maybe that's why I'm a product manager.

There was a restaurant called Riverpark on the East River. They had this outdoor terrace and it was very pleasant. You look out over the East River and you see Long Island City where I live now. The other place I liked was a really fun, out of the way bar in KTown, and it was buried inside a hotel, you had to ask for it. It was almost like a speakeasy in that way. They had the craziest cocktails. It is now currently a whiskey bar to my understanding, so it's on my list of places to go. So what does that tell you? My life centers on food.

What quality do you most admire in someone else?

Empathy is the quality I admire the most. The ability to understand another person's viewpoint, feeling and position. In my professional and personal life, I would say that the people I've most enjoyed interacting with and working with, have been people who have high empathy and see empathy as a valuable trait. Empathy doesn't mean that you need to change your actions necessarily because this other person feels a certain way. But you're able to understand where the other party is coming from and a lot of times, it does result in adjustment of your behavior, or you do something in a particular way, and everyone is the better for it.

If you could eat only three dishes/meals for the rest of your life, what would they be?

I’m a big burger person so hamburgers number one. Skittles is number two. Then I think the last is more of a comfort food than anything. It’s just rice and meat and some sort of vegetable. I’m part Chinese and I grew up eating it a lot.

What’s your favorite clothing item you own?

I basically always wear fleece pants around the apartment. So that's probably my favorite clothing item.

What’s the first app or website you open when you wake up, and the last one you close before you go to sleep?

First one I open when I wake up is almost always the New York Times. The last one I close is the app that lets you choose what you listen to while you're sleeping, which for me is typically white noise but it could also be crickets or something.

‍What do you hope the epitaph on your tombstone says?

I don't know. I'm not really big into building a legacy. I think I would just be happy if it were something ridiculous, just funny and quirky. I don't know what that would be. ‘Eater of Skittles’ or something. I try not to take myself too seriously, so hopefully that will be how I am remembered.

What’s your worst habit at home?

My worst time at home is being a neat freak. I typically tidy my apartment a few times a day. It's continuous tidying. And the reason why I say this is a bad habit is because I think it's actually really wasteful of my personal time. Because the reality is, it's way more efficient to wash five dishes than it is to wash one dish five times.

What was a formative turning point in your life?

Personally, I think a really formative turning point in my life is when I went to boarding school for high school. I went to a public math and science focused charter school in Chicago. It was formative because I was actually terrible at this place. I had really bad grades. I was one strike away from being expelled from school. Arguably, I would have done the same stuff in undergrad. And so I feel like I did a lot of growing up during high school, which was really good.

Career wise, when I first went into data science, I went through this fellowship program called Insight Data Science. And I would say the formative part was when I was hired there full time afterwards and started tracking towards product, because otherwise, I would almost certainly be a data scientist right now. I don’t think being a data scientist is my calling. It's not 100% clear to me that product is my calling either, but it feels closer.

What is a current podcast that you’re listening to/book you’re reading that you are enjoying or ones that you connected with recently?

I am trying to set aside dedicated time for what I would call ‘personal professional development’. That is to say, it's not reading for fun but it's not reading for a specific task at my job. So the book that I'm re-reading right now is called The Lean Product Playbook. The reason why I like it is because it's very crisp. You read a lot of management help or whatever help books and it's just a million anecdotes with anecdotal evidence. And then I think it's up to you as the reader to do some sort of complex averaging of all those things and figure out your own path. I like this because it's very to the point - here's things that work, here's things that don't work and why. I think a lot of the points in it around how you should think about building products resonate with me.

I don't have any but I always loved piercings, they would be cool. 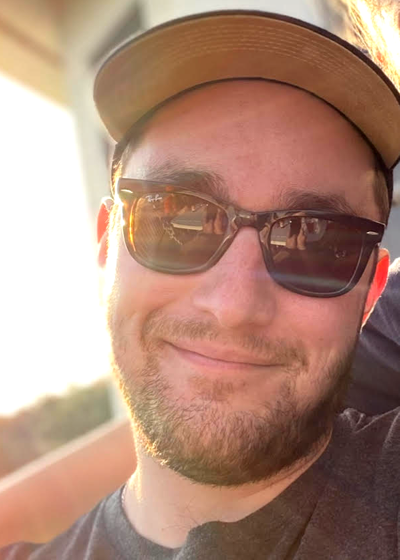 I thought I wanted to be an engineer for a Formula One team (kind of ridiculous in retrospect), so at the time I majored in mechanical engineering. Long story short, I was programming every night instead of doing my mechanical engineering homework, so I eventually decided to leave to find a job building software. 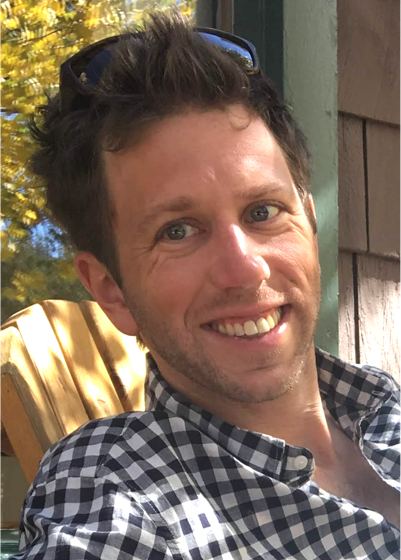 My background is mixed. I was an English major originally, and pivoted to environmental science and biology later in college. In graduate school, I got interested in quantitative / computational ecology and testing ecological theory using historical observational data, experiments, and computer simulations. I worked as an applied ecologist at Northern Arizona University for a couple of years, before co-founding a company called Conservation Science Partners in 2012. We had a tremendous amount of success over the last 10 years, but I was feeling ready for a change in focus. 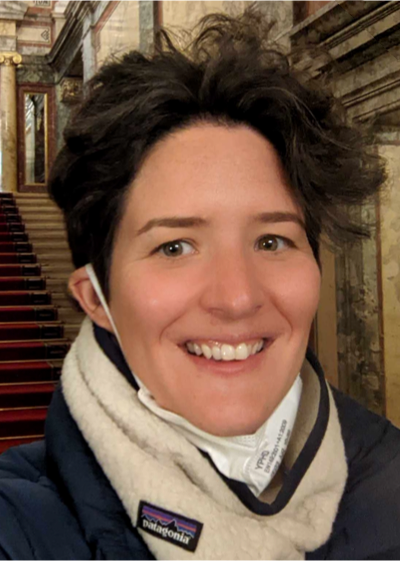 As I was finishing my PhD, I did Insight Data Science and got hired at Airbnb where I hoped to use geospatial data to work on host growth or something. I was working on the host team as a Data Scientist and I realized that we didn't have any concept of the “context” of our listings… we knew a lot about the listing and its specific characteristics but we didn't really have a way to understand what was nearby. That matters because if you know what’s nearby you can market listings differently (which is sort of what Airbnb is (finally) doing w Categories), you can price more accurately, and you can drastically improve search. That became really compelling to me. I tried to work on an internal project there, but it didn't get a lot of support. So eventually, I decided to leave Airbnb and start Iggy to solve this challenge.