🎉 We’re hiring! Check out the careers page to see our open positions! 🎉
Culture 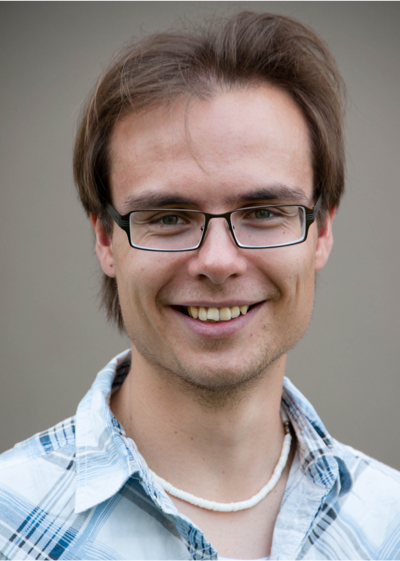 This is a part of a series of posts introducing team Iggy. Meet Alex Malokin, Data Scientist and transportation expert!

‍Talk to me about your background – how did you get here?

My background is in civil engineering, transportation, and geography before that. I did data engineering at an asset management firm in Atlanta. I prefer doing a magnitude of things, to be a generalist as much as possible and try my hand at different things. That's why I charted this not very straightforward course through my previous years.

In the end, my winding course brought me to Iggy, where a lot of my previous skills were proven to be useful. I thought it was just a great fit from the very first interview and I really like the people here.

Without using complete sentences, can you describe what’s going on in your life at the moment?

Trying to balance interesting work, physical activities, hanging out with friends and family, and buying a house.

If you could choose a career besides the one you have now, what would it be?

I would love to be an astronaut but with my height and my eyesight, that’s basically a no-go.

Where’s your favorite place in Atlanta?

I like The Chattahoochee River National Recreation Area. It's not one park but a string of multiple parks along the Chattahoochee River which is pretty close to where I live. There’s a lot of walking, hiking, and cycling trails, as well as open space and the river itself. Every summer people flock to hitch a tube down the river. It’s called “to shoot the Hooch”. They load up on beer and snacks and leisurely float for hours in the midday heat. Observing the revelers and their mishaps on the shoals could be an activity by itself.

What quality do you most admire in someone else?

They are either multitasking or the ability to not get bored by doing the same thing over and over for a long period of time.These are two qualities I don't have, for me both are very difficult.

If you could eat only three foods for the rest of your life, what would they be?

It’s tough. I'm at the stage where I try a lot of meals by cooking them from scratch. And this actually harkens back to the previous question, I cannot do the same meal over and over for a long period of time, so I need a break. Right now, I definitely like oatmeal with golden raisins, a little bit of almonds, and frozen blueberries; variations of garden salads; and then something that includes raw fish like poke or sushi.

What’s your favorite clothing item you own?

I really like the Iggy branded jacket that I got a couple of weeks ago. Even though it's getting out of season right now with the temperatures rising, there were a couple of days when we had cold weather. I like my biking clothes, but it’s all lycra. It definitely fits the bill when you bike. Especially in hot weather, it distributes the moisture evenly across the surface of your body so you can cool down faster but whenever the ride is finished, you just want to get out of it as fast as possible. So it’s very utilitarian but you don’t necessarily want to spend your entire day in it.

What’s the first app or website you open when you wake up, and the last one you close before you go to sleep?

With the current events (in April 2022), it's mostly Telegram because that's how I get most news nowadays. I usually read Kindle before I go to bed, but it’s not really an app on my phone, it’s a standalone gadget. From the app perspective, it’s probably either podcasts or, maybe, Google Chrome when I want to get extra information on the topic I’m reading about.

What do you hope the epitaph on your tombstone says?

It's kind of similar to what I did for my dissertation: “Entropy, you win again.”

It's basically a combination of two things. The first is a joke from Futurama, “You win again, gravity,” which is delivered when a spaceship plunges into the planet’s gravity well because it was flown by an incompetent captain. This joke shows the futility of fighting with the fundamental forces of nature. It has slight Don Quixote undertones. And then the other part is entropy, another fundamental force. The force that puts everything into the uniform disarray. We, humans (and the whole process that we call life), fight tirelessly against entropy. The jury is still out on whether we will succeed en masse. But for every single individual, entropy will take its toll nonetheless. Those might be disturbing thoughts so when they are wrapped in a joke, the hope is, they are less so.

What’s your worst habit at home?

I adapt to an incrementally worsening messy home with terrifying ease. It doesn’t mean I like it but the process of adaptation stops me from doing something about it for a long time. Surprisingly, our bed is always made.

What was a formative turning point in your life?

There’ve been a lot of them. The latest one is meeting my future wife and having a relationship that greatly enriched my life.

What is a current podcast that you’re listening to/book you’re reading that you are enjoying or ones that you connected with recently?

One podcast series that I'm listening to right now is “Things fell apart”. It's about culture wars in the 70s and the 80s, before the cultural war term was coined. It has a great production quality, and the writing is superb.

I describe a book as prose poetry (not a correct usage of the term) if its language is so delicate, rhythmic, and flowing that you might as well be reading a poem not prose. One of such books I’ve read recently was The Songs of Trees, by David Haskell. The book contains case studies of a few unique yet relatable tree species. It’s about biology, ecology, and culture. 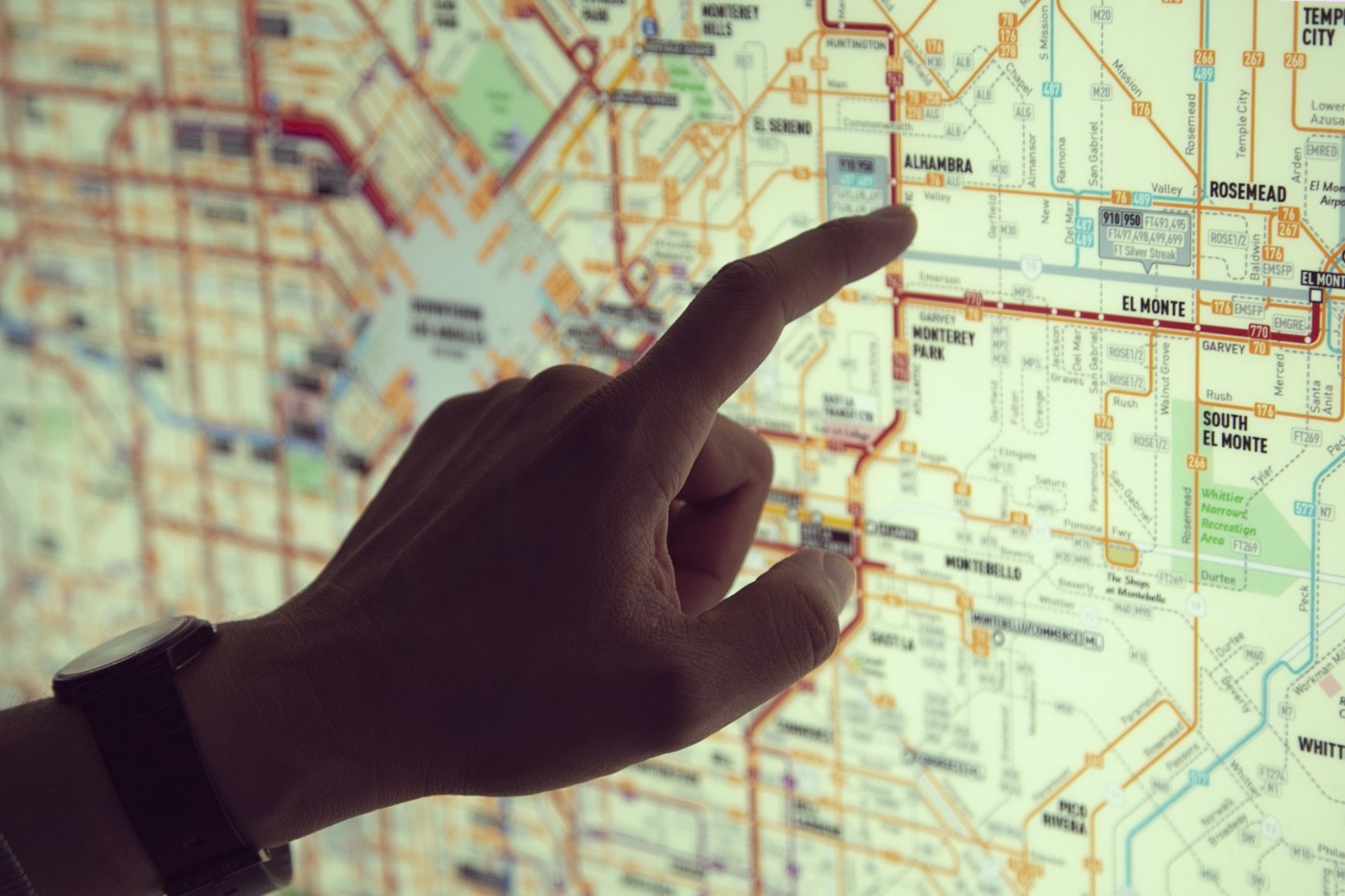 Our mission at Iggy is to make information about the world accessible. We’ve taken our first steps toward this over the last few months. Starting today you can query more than 175 geographic datasets using the Iggy API. 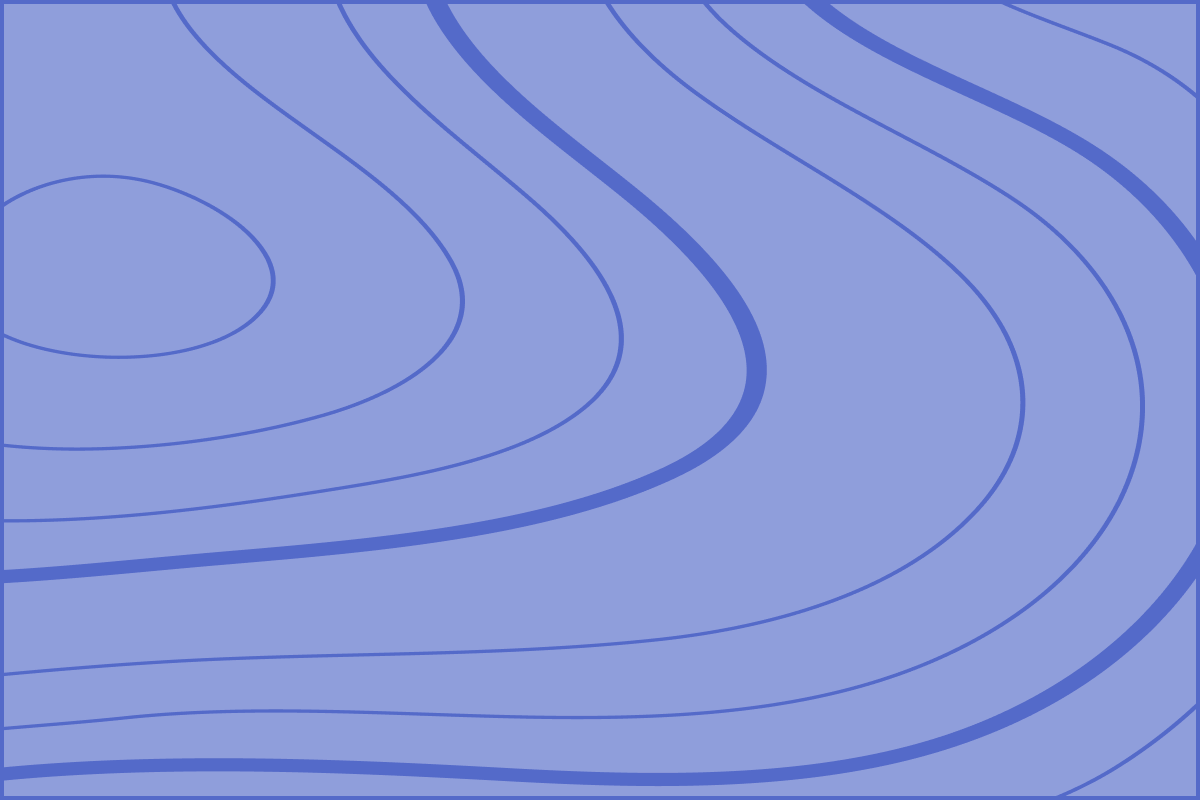 My version of better is founded on usability as a first principle. This means building a company from the ground up that is devoted to making geospatial data actually usable to the folks who are building the products and experiences that are shaping our lives: developers. 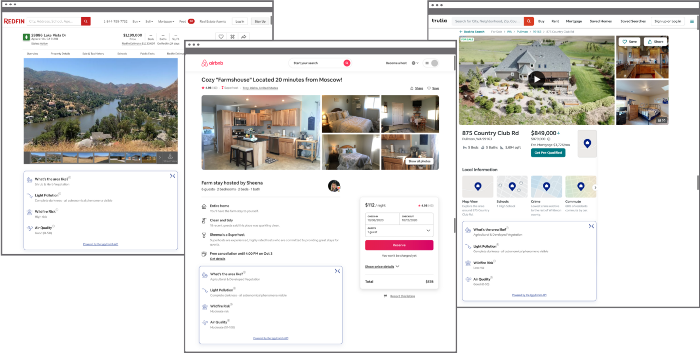